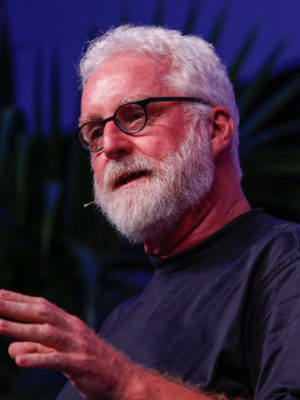 I have had eight businesses, seven of which became dominant in their market niche under my leadership by the the time of sale.

I have spent 14 years in the social capital market including being full time on an anti-malaria project in Africa. It failed.

Now I’m engaged with an impact investment fund at Goodcap.net, investing directly in companies through GoodCap’s holding company and convening the social capital market at socialcapitalmarkets.net.

I’m also a founder of the Impact Hub Bay Area, and co-own hubs in DC, NYC, Philly, Berkeley and SF and own part of Impact Hubs in Seattle, Oakland,LA and Boulder, with Portland soon on the way.

I am now highly engaged in our new project: Neighborhood Economics; accelerating the flow of capital into marginalized neighborhoods, via NeighborhoodEconomics.org